The Dodge Charger combines the healthy attributes of a muscle car with the comfort, safety, and refinement of a large sedan.

You can also take advantage of 0% APR financing for 36 months with up to $2,000 cash allowance on the new Dodge Charger.

Midsize comfort and utility meets a refined and quiet interior on the new Dodge Durango. If you need a seven-seat crossover that doesn’t sacrifice comfort with style then the Durango is a solid pick.

Take advantage of 0% APR financing for 36 months with up to $1,000 cash allowance on the new Dodge Durango.

Want a more affordable family vehicle with more style points that a minivan? Take a look at the new Dodge Journey.

Take advantage of 0% APR financing for up to 36 months with up to $3,250 cash allowance on the new Dodge Journey.

When it comes to carrying passengers and cargo, nothing beats the practicality and capabilities of a traditional minivan. When it comes to that, the Dodge Grand Caravan has you covered.

Dodge Grand Caravan lease deals starts at $189 per month for 24 months with around $3,000 due at lease signing.

Take advantage of 0% APR financing for up to 36 months with up to $1,750 cash allowance on the new Dodge Grand Caravan.

1. Compare lease offers from multiple Dodge dealers so you can easily walk away with the lowest monthly payments.

2. Have your credit report ready. If you have good credit, you can get a more affordable Dodge lease through lower interest payments.

3. Make a down payment. Even a small down payment will help to significantly reduce your monthly lease payments.

Here are updated Chevrolet lease deals that are valid until July 2, 2012.

Wanting to drive a new car? Check out the latest offers from your favorite Chevrolet dealers to find the right car for the right price. 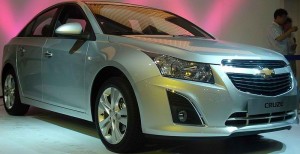 Still one of the best compact cars that money can buy, the Chevrolet Cruze remains a favorite because it is spacious, comfortable, and fuel efficient.

The all-new 2013 Chevrolet Impala is ready to go head-to-head with what the industry has to offer when it comes to a comfortable, reliable, and plush family sedan. However, the 2012 Chevrolet Impala still offers good value for money. 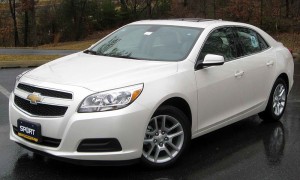 Stylish looks and a refined interior makes the Chevrolet Malibu a top choice in the midsize sedan category. But it also helps that the Malibu is spacious and affordable as well.

Buyers who demand more passenger space should look into the new Chevrolet Traverse. The Traverse offers spacious accommodations with the modern looks of an SUV. 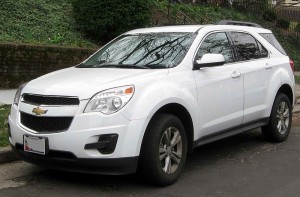 With its bold and athletic stance, the Chevrolet Equinox is a dynamic alternative to other compact SUV’s. It is incredibly refined and an absolute hoot to drive.

Chevrolet lease deals and incentive offers will vary by region or state. Get in touch with your local Chevrolet dealer to know more.

Jeep vehicles are known for their affordability and rugged all-terrain capability. They are also built to withstand the rigors of daily off-road driving.

Not surprisingly, Jeep vehicles can also be used comfortably on tight city roads, making it the ideal urban vehicle. They are also more capable than a compact crossover SUV.

Looking to lease a new Jeep? Here are the latest Jeep lease deals for June 2012: 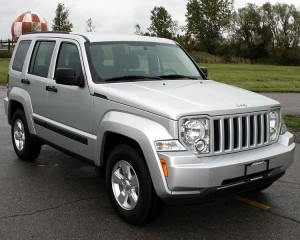 The Jeep Liberty is a more rugged alternative to a compact or midsize SUV. The Jeep Liberty has a lease price of $169 per month for 36 months with around $3,200 due at lease signing. 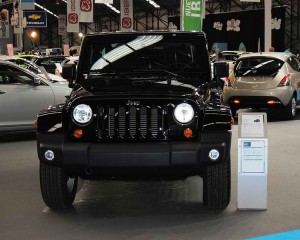 When it comes to all out off-road abilities and sex appeal, it is hard to argue with the Jeep Wrangler. The Wrangler has a lease price of $209 per month for 24 months with around $3,000 due at signing. 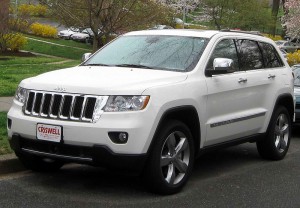 The Jeep Grand Cherokee is an excellent midsize SUV. Lease prices for the Grand Cherokee starts at $219 per month for 39 months with around $3,300 due at signing. 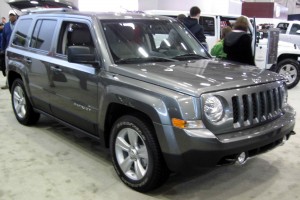 The Jeep Patriot is fully capable off-road but it also happens to be affordable. The Jeep Patriot starts at a lease price of $129 per month for 39 months with around $2,700 due at signing.

Getting an Affordable Car Lease

You should also maintain a decent level of credit. In order to get low interest rates, you need to have an average credit score. The higher the score, the lower the interest rate (or sometimes called the money factor rate).

All Jeep lease deals are valid until 7/2/2012. Contact your favorite Jeep dealer to know more.

Here are the best cars to lease for June 2012 as gathered from our database of the best new automotive leasing deals. Remember that lease prices and lease offers will change according to your location. Find the latest new car lease deals in your zip code and compare dealer prices to arrive at the best offer. 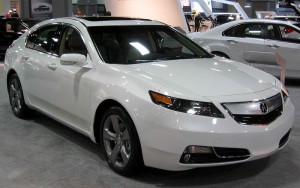 Want something that is more luxurious and exciting than the Toyota Camry or the Honda Accord? Try the Acura TL. It offers premium looks, luxurious accommodations and capable performance.

The Jeep Grand Cherokee is an SUV that is comfortable on both concrete and dirt roads. It is also refined, luxurious, and spacious for the whole family. 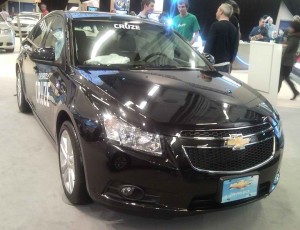 Chevy got it right with the Cruze. The Chevy Cruze is bigger and longer than an average sized compact car, but with no penalties in terms of standard equipment and price. 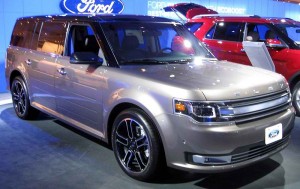 The Ford Flex is a stylish people carrier. It is also a crossover vehicle that combines the capabilities and spaciousness of a midsize SUV and minivan. 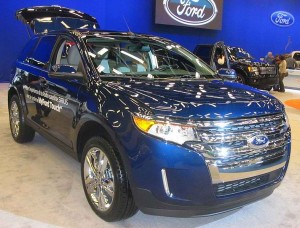 The Ford Edge is a refreshing approach in the compact SUV category. The Edge is family friendly and high-tech while still remaining easy on the budget. 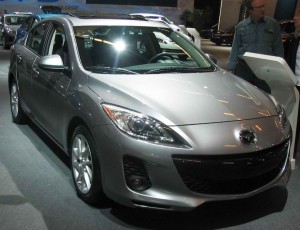 Want an affordable car lease? Take a look at the Mazda3. The Mazda3 offers a spirited driving experience and a feature-rich cabin. It is also roomy and fuel efficient. Sporty driving need not be expensive with the Mazda3.

Get a complete list of the best cars to lease so you can choose the right offer for your budget.