Which Vehicle Type is Safest? »

We are sorry but there is no chosen make and model currently available in our dealer inventory. The world is experiencing a vehicle shortage due to supply line distributions caused by COVID-19, and this may affect your search for a new car. Please consider researching vehicles that are currently available to expedite your search. Many of our customers find that as they are driving their current used vehicles longer they will save substantial money and headaches by purchasing an extended vehicle warranty from a trusted company, which we can also help you with

Please wait while we perform a live search of our database for best deals on:

Which Vehicle Type is Safest?

Some drivers won't drive compact cars because they're sure it's safer to driver larger ones, no matter what. Others won't buy a vehicle with a safety rating that is less than perfect. While these are relevant ways to think about the question of auto safety, sometimes it takes a little more depth to arrive at a logical conclusion.

Larger Vehicles are Safer, but with Exceptions 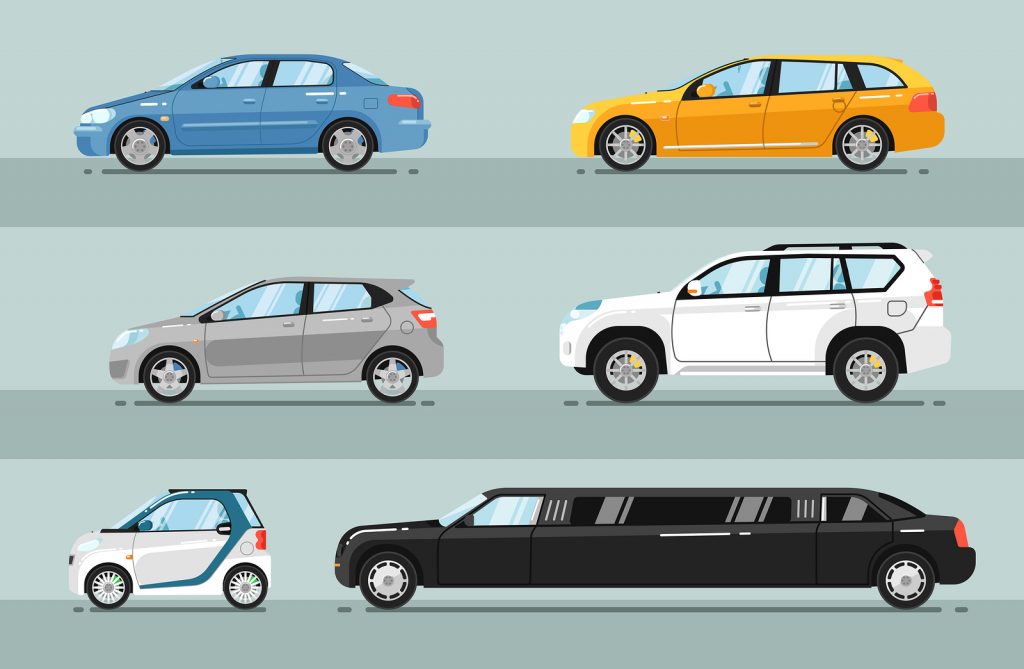 Let's call the exception to the large vehicle rule, which says larger vehicles reduce the lethality of a crash, the "datedness" exception. As a vehicle ages, its technology becomes more dated. New vehicles are equipped with numerous safety features, much more than older vehicles have. In new vehicles, airbags are everywhere, the car notifies you when you're in danger or even steers you away from the danger by itself, and may have features like electronic brake force distribution. An older vehicle can only make up for all of that technology if it is significantly heavier and has better crash engineering than a newer model.

Why Crash Tests Might Not Be Useful to You

You're probably comparing vehicles in the same class, meaning two compact cars or two light pickups. That's what crash tests are useful for. In other words, if a full-size SUV has a 5-star rating and a compact sedan also has a 5-star rating, the full-size SUV is probably still safer than the compact sedan because the SUV is larger. As we said before, though, the safety features the two vehicles have make a difference.

We couldn't locate any statistics indicating death rate by vehicle type which calculated only using crashes. However, there is some data from the IHHS that is calculated "per million registered" vehicles. SUV drivers, no matter what size SUV, died least in 2016. Since we know that SUVs have been popular and common in the US for several years, we know that SUVs are generally safer than other vehicle types. That's because despite the large quantity on the road, few SUV drivers were killed in crashes.

The evidence is conclusive. SUVs are the safest vehicle type. However, that doesn't mean you're always safer driving an SUV. Older SUVs are not as safe as newer SUVs, due to their lack of updated safety equipment. Your driving habits may also be a factor in determining your safety. If you drive aggressively, you need to remember that SUVs are more susceptible to rolling over than other vehicle types. No matter what you drive, nothing helps to keep you safe more than driving habits. Stay safe and enjoy the ride.

Get local auto quotes to compare. Save time and money. Click here.